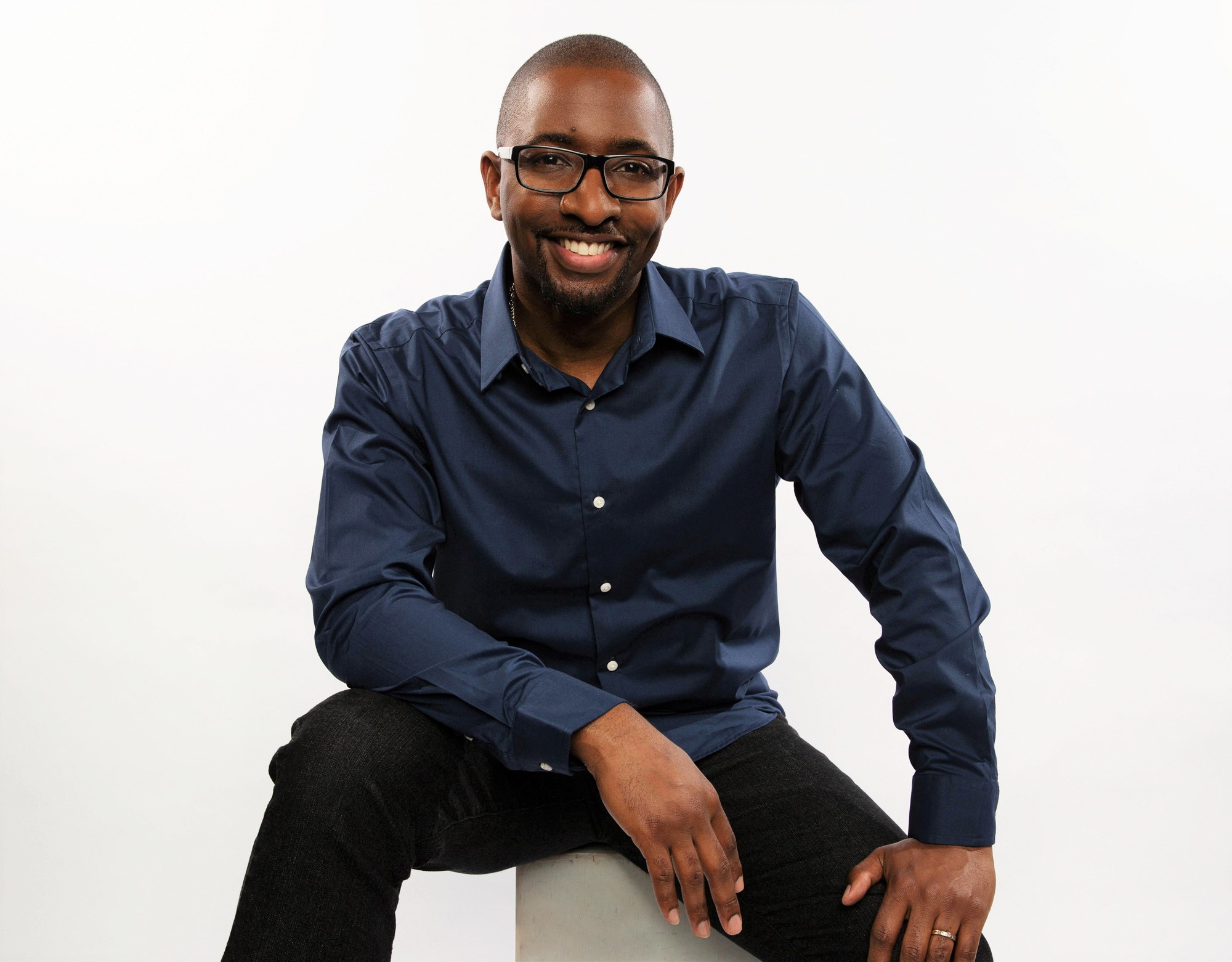 I'm glad you're here! I'm Jared KF Jones, the creator of The Song Scope, and also a songwriter, producer, and recording artist. I created The Song Scope to encourage, inspire, and guide fellow songwriters, producers and recording artists. Here I share much of what I've learned, and continue to learn, about taking a song from idea to release, and creating value for your song. I believe in continually working your song until it reaches the success that you want for it. I believe strongly that every song has a home.

As far as my personal music, I primarily write, produce, and release Christian and Inspirational Pop music, but also write and produce in the Pop, R&B, and Soul genres. My music has been used film and television, including on the Hallmark produced TV Movie, "In My Dreams", the hit BET series, "The Game", NBC's "The Voice" and "Days of Our Lives", VH-1's "Run's House", the CBS Soap Opera, "The Young and The Restless", and other major TV networks such as FOX, TLC, and Bravo.

A last little bit about me, I was born in New Jersey, but grew up in Boston, MA. I currently reside in the suburbs of Nashville, TN. I'm inspired by artists and writers like Michael Jackson, Stevie Wonder, and Ne-Yo, to name a few. While in Boston, I was a lead singer in the band SPLASH, performing at weddings and corporate events all over New England. I was also the worship leader and drummer for my home church.

I trust you will find The Song Scope useful, and would love to hear from you if you have any questions.

Thank you for getting in touch!

One of our colleagues will get back to you shortly.

Have a great day!